“The American Academy of Orthotists and Prosthetists is dedicated to promoting professionalism and advancing the standards of patient care through education, literature, research, advocacy and collaboration.”

The American Board for Certification in Orthotics and Prosthetics (ABC)

“The American Board for Certification in Orthotics and Prosthetics (ABC) is the national certifying and accrediting body for the orthotic and prosthetic professions. The public requires and deserves assurance that the persons providing orthotic and prosthetic services and care are qualified to provide the appropriate services, and it was on this basis that the ABC was established as a credentialing organization.”

“The Association of Children’s Prosthetic-Orthotic Clinics is an association of professionals who are involved in clinics which provide prosthetic-orthotic care for children with limb loss or orthopaedic disabilities. Our mission is to promote multi-disciplinary team development and collaboration, to support reseach in children’s prosthetic-orthotic care, and to disseminate information among and about children’s clinics.” 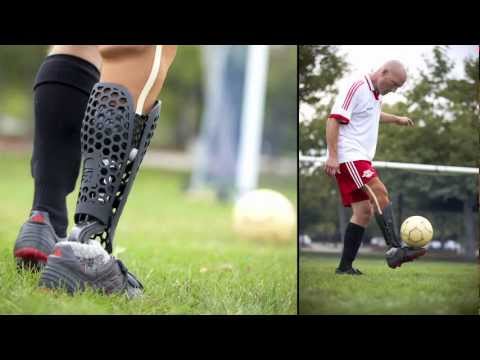